The mighty New Haven Ninjas, beloved gladiators of arenafootball2, open
every event to a fanfare of violins and heavy bass. Tonight’s opponent,
the Scranton/Wilkes-Barre Pioneers, are shaking in their tights as the Ninjas
jog out of the concession stands, through two spires of fireworks, and onto
the field. One spire prophetically fizzles and dies; a Ninja pauses, then
stoically continues his trot. We already know how the season will end: the
New Haven Coliseum will be demolished, and the arena-less Ninjas will either
disband or trudge to another post-industrial wasteland, peddling their distinctive
brand of muscle-bound pageantry to new adoring fans.

To the uninformed, af2 looks more like rec hour at the nuthouse than football.
Grown men ram one another to smithereens while chasing an oblong ball around
a half-sized, walled-and-padded, astroturfed cage. There is no punting,
and nets deflect the ball back into play after a field goal is missed. The
best players-including New Haven’s famed Anthony Comer-are "sixty-minute
men."

With a $36 dollar seat and a $10 ticket, this is what I see:
Despite the high scores and brutal collisions, the highlights come when
play stops. At one point, football apparel is lined up every five yards;
two drunk, doughy men will suit up over their clothes and race for the goal
line. Pete is slightly more coordinated. He outdresses Adam and lumbers
to victory. Defeated, Adam spots [Nun]Chuck the Ninja, the team mascot,
on the sidelines. Adam pauses for a moment and then barrels shoulder-first
into Chuck, sending him to the floor. But Chuck’s the wrong ninja to tussel
with, and he gracefully subdues the man while security rushes in and the
crowd blows its top with admiration.

Later in this same game, an angry player kicks the ball into the stands
after ending the game with a futile touchdown. An elderly man leaps into
the air. He catches the ball but fumbles when he crashes three rows back,
spilling spectators and beer. After a hush, someone gives him the ball,
and he emerges with it held triumphantly high. We clap respectfully.

To rouse the crowd from its torpor, the Ninjas’ cheerleaders, the Starz,
execute second-rate dance moves. On the sidelines they seem to evince the
enthusiasm of un-oiled automata, but during the halftime show they break
out the lapdance moves. In the first quarter of every match there is an
"Honorary Cheerleader": a gawky pre-pubescent girl plucked from
the crowd and placed in the middle of the Starz with pom-poms thrust into
her hands. As they swivel and gyrate she looks about helplessly; a few try
to follow along with the crew, but most just stand and look on, confused
and sad.

In the first row, directly behind the opposing team’s bench, sit the Chop-Chop
Guys, New Haven’s secret weapon. The Chop-Chop Guys are two men in their
mid-twenties, one short and round with a black goatee, the other skinny
and tall with dirty blonde hair. By the fourth quarter, they are usually
either roaring drunk or ejected. They heckle the opposing team for all they
are worth. The Chop-Chop Guys are also the originators of the Chop-Chop
phenomenon: One spastically chops at the air kung-fu style and mutters ‘chop
chop chop chop’ to encourage or applaud.

But by the second-to-last game of the season, it’s clear that the Ninjas
have lost not only their last three games, but also the hearts of their
dearest fans: The Chop-Chop Guys have defected. They boo the Ninjas and
cheer their opponents. They argue loudly and violently with the other fans.
I walk up and ask them why. "They keep losing! And when these assholes
[the other fans] around us started calling up and complaining about us,
we lost it." One of them came to the game with ninjas suck written
on the back of his shirt with tape. Told that ‘suck’ was not appropriate,
he rearranges the design to have an x over ninjas. When the fourth quarter
starts, he emerges from the bathroom with ninjas suck cock. They are escorted
out of the Coliseum, taunting all the remaining Ninjas diehards with a limp
and drooping foam sword. That is the last we see of the Chop-Chop Guys.

And that’s how, after showing some early promise, the Ninjas broke our
hearts. It happened mid-season: On the cusp of .500, they were at Albany’s
one-yard line in overtime. Our quarterback backpedaled, got hammered, dropped
the ball, and watched as it was returned for a touchdown. Fans showered
the field with popcorn. We knew that our horse was running with three good
legs, that the gunshot was only a matter of time. Our boys ended up in second-to-last
place in the American Northeast Division.

So as you hear the faint crash of the Coliseum this fall, say a prayer
for Anthony Comer, Chuck, Coach "Buff" Buffington, and the rest
of the gallant Ninjas. Like a black light, they shone so dimly, and then
died too fast. 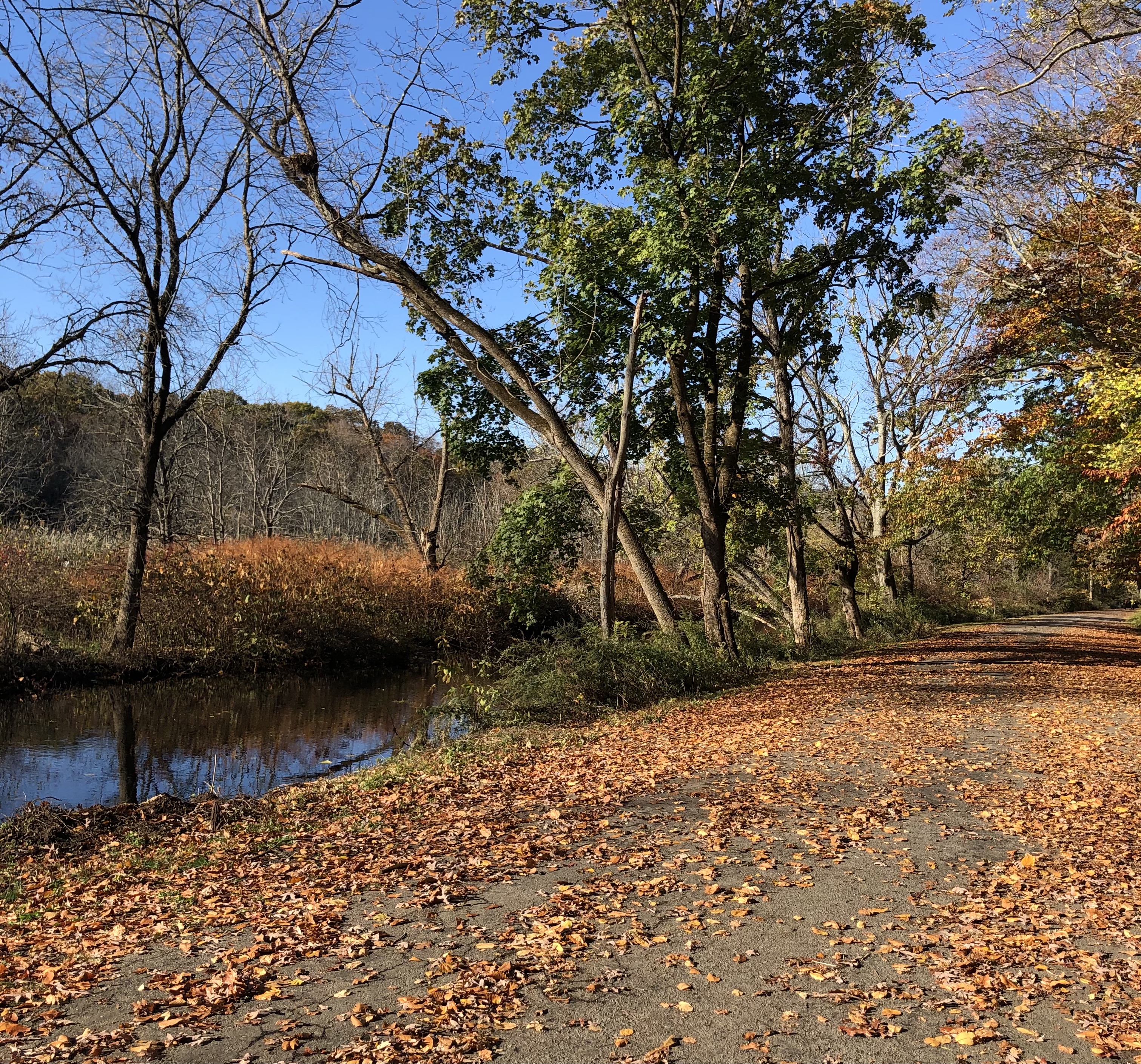 A Need for Green