The Yale Bowl wasn’t always near-empty on Saturday afternoons. People didn’t always tailgate past half-time; in fact, the very first game of recognizable American football between two U.S. universities—Harvard and Yale—took place in New Haven in 1875. It was a Yale man, Walter Camp, who later became known as the “father of American football,” transforming a brutal form of rugby into a whole new game.

Looking at images of the Yale Bowl in the 1930s and ’40s, Professor Charles Hill says, one gets a sense of the centrality of Yale football games as social occasions and of the Yale Bowl as “where the most prominent people would want to be on a Saturday afternoon.” In those days, Hill says, playing football for Yale “was a test of manhood in America, and a pretty good guarantee of success in life.”

But Yale has changed. With the exception of 2006, Yale has lost every Harvard-Yale Game of the new millennium, and this is merely the latest slump in a long decline. Yale football has been unable to compete with the dazzling ascendency of the major Division 1 teams since the formation of the Ivy League in 1945 and its prohibition of athletic scholarships. Though Yale fielded a strong team during the 1960s, under the leadership of Coach Carm Cozza, the team’s national standing and student support have continued to fall. For the past two years, Yale’s losses to Harvard have been particularly brutal: 10-0 this year, 37-6 the year before. “Last year was a disappointment, I think everybody knows that,” says Ryan Fodor SY ’09, quarterback and graduating captain. “Going into every season, our goal should be to win an Ivy League Championship and beat Harvard.”

No one is more eager to make Fodor’s dream a reality than ex-student athlete, former pro-coach, and current Yale football messiah Tom Williams, who was appointed head coach this January. Williams is Yale’s third head coach in the last 44 years, and the first African-American to fill the position. He replaces Jack Siedlecki, who, after a fairly successful twelve-year tenure, announced his retirement following Yale’s shutout loss to Harvard in the 2008 Game.

With one infectious grin, Williams can fill a room with his enthusiasm for college football and the coaching profession. At a January 29 master’s tea in Jonathan Edwards College, members of the Yale community had the chance to see him in the flesh. Along with a crush of reporters and football fans, I sat chewing cookies as Williams, resplendent in a beige suit and blue tie, eagerly outlined his vision for Yale football. His dapper mustache tilting up to the left as he smiled, he emphasized his commitment to his players as student athletes rather than pawns in an elaborate field strategy.

This focus on students aligns well with the ethos of the Ivy League Conference. With high academic requirements and no athletic scholarships, every football program in the Ancient Eight follows the same rules of recruiting. Having formerly coached at Pacific Ten Conference schools Stanford and the University of Washington, Williams is used to facing teams that are either “haves or have nots”; wealthy schools like USC, for example, are able to attract players with hefty scholarships and thus edge out their smaller rivals. The less competitive nature of the Ivy League approach, Williams explained, encourages a sense of shared mission, almost of family, among Ivy coaches. But to some team members, this is part of the problem.

When a player at the tea asked whether Yale stood a chance of gaining more national recognition, Williams replied, “We can win our conference, beat our rival, and be as good as we can. We’re not going to end up in the Championship. That’s not something we need to be able to do.” The player nodded, but without enthusiasm. The rules of the Ivy League Conference necessarily limit the scope of the Yale football program, making it almost impossible for the team to advance to playoffs. Fodor explained that there had been some interest among the players in pushing for a playoff opportunity, perhaps even a Bowl-style standoff. The downside, he said, would be diminished support for the Harvard-Yale Game, a cornerstone of Yale football tradition since the days of Walter Camp. And Williams, who’s placed beating Harvard at the top of his list of priorities, would be loath to do anything of the sort. Placing athletic competition in a larger perspective, he likened himself to any other professor, albeit one with a “classroom on the practice fields.”

Williams had only been on campus for a few weeks, but he greeted the players at his master’s tea like old buddies. In the ante-room, a square-jawed guy in sweats transferred a slab of cake to his left hand so he and Williams could exchange a bro-shake. “This is one of those places that any college football coach would be interested in,” Williams said. “The prestige, the students Yale attracts—it’s a dream come true.” He wants to ensure that these students have a chance to contribute more to Yale than their football skills, so in order to give his players a chance to be more involved in student life, Williams plans on instituting early morning practices. If the players hit the field at 5:30am, he reasoned, they’ll have time to go to Master’s Teas in the afternoons. 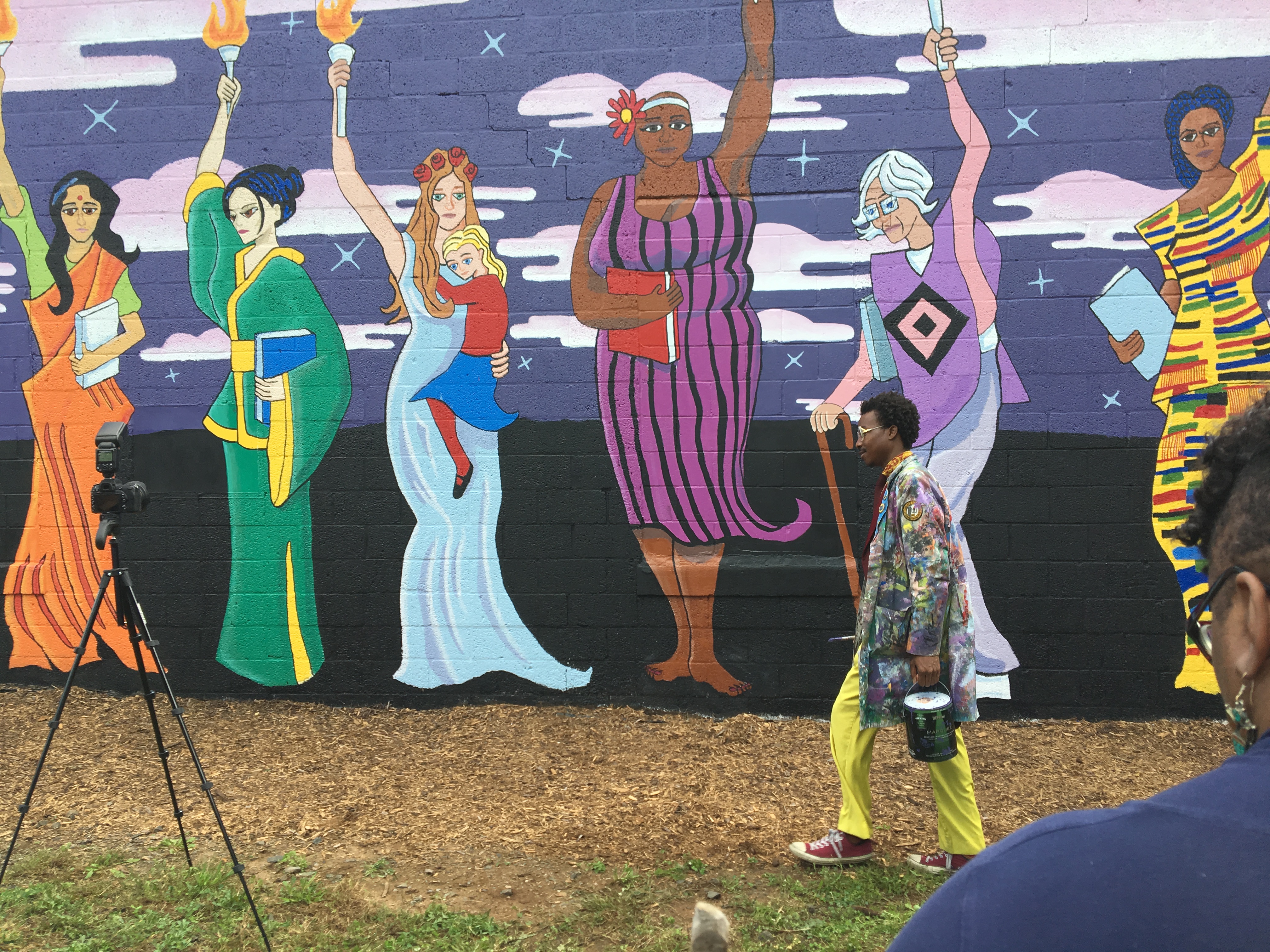