Jewish law holds that meat and dairy must be stored apart, served with different utensils, and consumed separately. Shaking his head in somber embarrassment, Timothy Frye, who has been head chef at Yale’s Slifka Center for five years, admits he doesn’t know why. He must not realize he is in the majority. Stumped by the same question, medieval Torah guru Maimonedes reasoned that meat boiled in milk was too filling and “undoubtedly gross.” But most follow Kashrut, Jewish dietary law, because it is just that: unequivocal, concrete, law–the will of God as expressed to Moses and codified in the Mishnah.

The sun has set behind West Rock and the evening is one of mandatory rest, just not for the staff of the Slifka center’s Kosher Kitchen. Yamulked boys and girls with pearl necklaces stream up to the serving station in droves, platters extended.

“Is the peanut butter on the table parve?” a bespectacled girl shouts over the line.

“Can we get more challah?” asks another.

“Shana tova!” calls a girl in a lace dress, to no one in particular.

The serving station resembles the skeleton of a steel barn, the gabled roof gently dividing the servers and the served. The kitchen itself is split into two chambers that join in front at the serving area: dairy in the smaller left ventricle, and meat on the right.

Dressed in a black double-breasted cooking shirt with woven balls for buttons, Tim flits around the kitchen, gingerly lifting Saran wrap veils off of his creations. A chef of nearly two decades, he casts a trained eye over each pan, straightening the rows of chicken breasts and tossing the mélange of pearl onions, peas, eggplant and peppers so that it resembles an avant-garde children’s ball pit. Scratching his head, Tim wonders out loud where the cauliflower is. He spies it across the kitchen and nods. Satisfied, he claps his hands and his staff grab red-handled tongs and prepare to start serving.

A formidable army of such blood-colored utensils hangs at attention on a steel rod above the meat sink, like disembodied lobster claws–though according to Kashrut, real lobster would never be allowed in the kitchen. Over the dairy sink a complementary infantry of blue tongs dangles idly, off duty.

Dante, a hulking man in a red and black flat-brimmed hat, heaps flakey mountains of brisket onto platters next to Jezarelle, who handles the roast chicken and tomatoes. A wing tip of her butterfly tattoo peeping from behind her hoop-laden ear, Ronesha hacks away at a pan of sweet noodle kugel, sliding ragged-edged rectangles onto students’ plates. She doesn’t like the stuff herself–“Sweet pasta? Weird.”–but seems pleased that her a dairy-free concoction of egg noodles, brown sugar, eggs, cinnamon, margarine and raisin studs is disappearing faster than the potato version Dante baked.

While the meat side of the kitchen hums, the dairy side sleeps. Leek stalks lie in the sink, their fuzzy roots still covered in water droplets, and beet plants rest on a cutting board next to a bowl full of pomegranates. Six small pumpkins beg to be carved, or at least made into pie. On top of a heated convection oven sit cobalt cooking mitts labeled DAIRY, in white lettering. Small images of a fork, spoon and knife follow the Y like exclamation points.

None of the staff is Jewish, but out of habit, Tim shops kosher for himself as well as for the Slifka kitchen. On the wall of his Lilliputian office in the back corner of the meat kitchen, he has tacked a sheet of permissible kosher symbols–block letter Ks, encircled Us, and Cs enveloping the letters HK and topped with regal crowns. Tim must inspect every processed food item that enters the Slifka building for such a mark. It has taken him years, but he has finally memorized all 96.

Meats pose an even greater challenge. Only animals that have both cloven hooves and chew their cud are considered kosher; this bars hares, pigs, hyraxes and camels–though Tim mentions those last two are rarely missed.  These pronged-footed masticators must die at the hands of Rabbis who slit the animals’ throats to most quickly end their pain. Jews must not consume the creatures’ blood, and once their veins and capillaries have run dry, meat must be hewed from the animals’ shoulders, never the rump. Leviticus pronounces all fish with both fins and scales pure, and dismisses the rest–shellfish, squid, shark, and catfish–as filth.

Tim views the Slifka kitchen as a haven – a place where kosher students can enjoy meals without worry and non-kosher students can relax and simply enjoy good food. “A home away from home,” he calls it. Tim urges kids to bring him family recipes and immortalizes regular patrons like Nate Glasser ’11–the inspiration for “Nate’s Famous Corned Beef” –on his menu. Josh Price ’11 still awaits a namesake, but not for lack of rapport with the Slifka kitchen staff. He has eaten almost every lunch and dinner there since his freshman move-in night and often hangs to shoot pool with Tim and Dante after they close down the kitchen. “Dante taught me most of what I know about pool,” Josh says. “But I beat him pretty regularly now.”

It is an unlikely image: Josh, a compact Judiac Studies major predisposed to cable-knits and side-parts, taunting the colossal Dante across Slifka’s well-varnished pool table. But it’s what the Slifka kitchen–where muscle and milk cannot touch, but Muslims who observe Halal and Jews who keep kosher discuss literature over Parve pasta cooked by bacon-loving Christians–is all about. A place where food must bear a kosher label, but labeled folk–“football jocks”, “section assholes”, “uber jews”, “hipsters”, “staff”, “students”–mix like racked stripes and solids before the break. 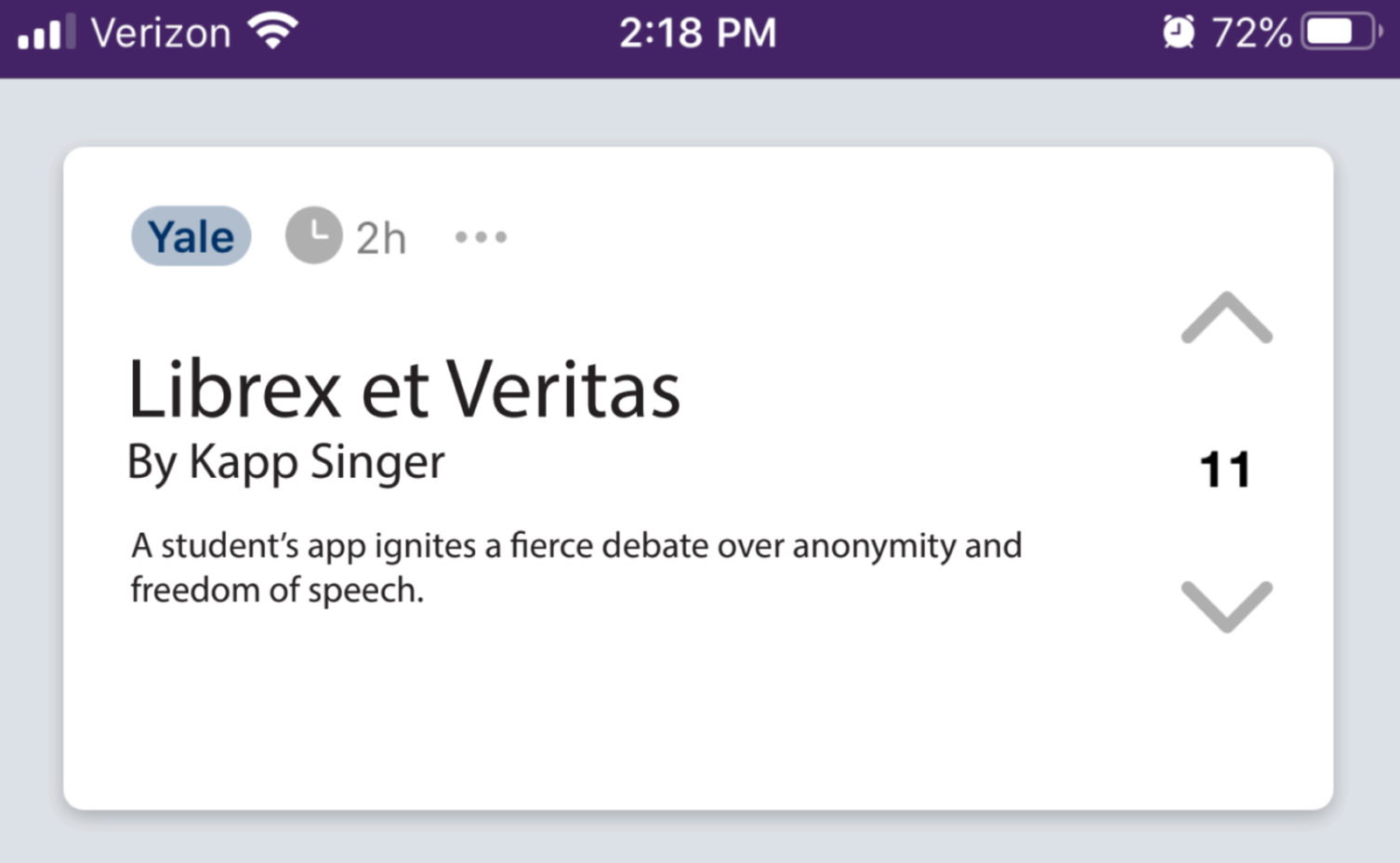