A Yale Guide to Icing

The act of administering a Smirnoff Ice to an unsuspecting bro, thereby forcing him to chug the entirety of the sugary malt beverage whilst down on one knee.

In the olden days, attempting to buy Smirnoff Ice was a clear giveaway that you were either underage, or buying for someone who was. It has the same alcohol content as light beer, only it tastes like a liquid fruit roll-up.  Today, however, the demographic of Smirnoff Ice drinkers has been drastically altered, thanks to a guerilla drinking game gone viral.

The exact origins of Icing are unknown, but it is rumored to have emerged sometime last spring, first gaining traction amongst fraternities in the South and growing into a nationwide phenomenon. The premise is simple: if a bro hands you a Smirnoff Ice, you must assume the kneeling position and down the bottle’s contents before standing up again. But, if you happen to have an Ice on your person when a bro attempts to Ice you, then you can counter with an “Ice block,” forcing your attacker down on his knees to chug both beverages. It’s like an ongoing game of tag, only you’re not “it” … you’re “Iced.”

Rejecting an Icing is a fraternal faux-paus–a far cry from the days when drinking Smirnoff Ice was considered lame. But the phenomenon of Icing has spread beyond Greek walls, inflicting many an innocent and unsuspecting peer or colleague. By now, you may have even witnessed an Icing yourself or heard the term thrown around in casual conversation (“Yo, I got iced so bad”). Even hipsters aren’t safe, as the trend has taken hold among them, too. As one likely lax-er laments on the blog, BroBible.com: “Hipsters have taken this shit over. Only the most epic bro icings will (now) get the attention they deserve.” So learn well, and learn fast, as we guarantee Icing will be coming soon to a social group near you.

Some of the more epic Icings are hard to beat (e.g. Icing a runner who has just finished a 5K). But there are still plenty of opportunities to get your Ice in the books. Some possible plans of attack:

2) Ice your T.A. when you hand in your reading response.

3) Dress in a black robe and Ice eager juniors.

4) Tell freshmen they’ve been invited onto the set of “College Musical” and Ice them all! 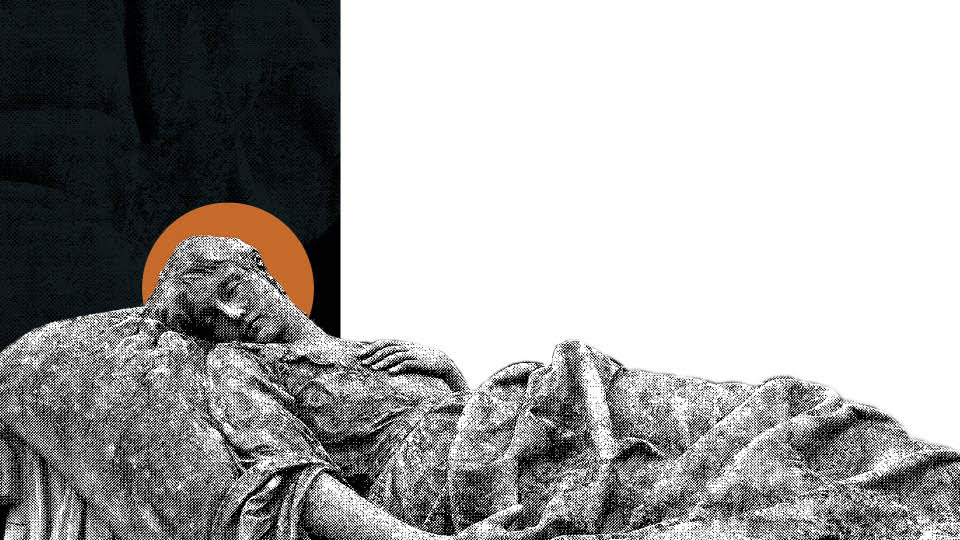 They Tell You How to Die