For Robert Mendelsohn, a climate change economist at the Yale School of Forestry and Environmental Studies, efficiency is key. I asked him about the School of Forestry’s community tree-planting initiatives, and while he acknowledged the value of green space in a city, he couldn’t help pointing out the project’s potential negative outcomes. He noted that leaves from the trees would fall on the streets, requiring more clean-up by the city and more taxpayer dollars.

“You need to look at all sides of the equation,” he said.

Mendelsohn is among the most respected researchers in his field, but his views on the economics of climate change are controversial. Though many climatologists predict that global temperature will increase by an average of two to four degrees Fahrenheit in the next several decades with serious consequences, Mendelsohn isn’t worried. He believes that people will be able to adapt their ways of life to warmer temperatures. The immediate economic drawbacks would outweigh the benefits of a large-scale effort to reduce climate change, he argues. Climate scientists have recently grown alarmist in their public statements, he said. “The actual science has not changed, but the rhetoric has gotten more shrill.”

Though his views are anathema to many environmentalists, Mendelsohn has always loved the outdoors. He often invites his doctoral students to barbecues, hikes on the trails in his neighborhood, and kayaking excursions around the Thimble Islands in the Long Island Sound. A New York City native, Mendelsohn has now traded life in the city for life in the Connecticut countryside. He enjoys running through the wetlands and forests along the old Farmington Canal.

“He clearly cares about the environment. My impression is that he just wants to make sure we’re being smart about how we’re managing it,” said David Keiser, a Forestry School doctoral student working with Mendelsohn.

Mendelsohn first began studying environmental economics as a doctoral candidate at Yale in the late 1970’s, just as climate change was first becoming a political issue. His current research focuses on the economics of climate change on a global scale. He and his colleagues have already created a model to predict the costs and the benefits of climate change in each country based on its geography. They are now working on more specific predictions for much smaller regions.

But other climate change economists feel an ethical obligation to weigh all generations equally.

“What do we owe to future generations? Should we ignore them because we are here and they are not?” asked Frank Ackerman, the director of the Climate Economics Group for the Stockholm Environment Institute. Ackerman is a prominent advocate for more aggressive policies to slow global warming. For him, the moral responsibility of policy makers and those who influence them is clear.

“I cannot stand the idea of being a part of the generation that only left a degraded planet for its future descendants,” he said.

Climate economists also argue over discount rates because those most responsible for climate change are not the ones who stand to lose the most from a warmer world. Agricultural economies will struggle more than industrial ones as global temperatures increase. Many largely agricultural countries are at lower latitudes where the climate is already warmer, and higher temperatures will interfere with rainfall and crop production.

“A rise in temperature will would also affect countries such as the United States and Canada, who will experience a rise in the number of super-hot days that would override any potential agricultural benefit of a longer growing season. The details matter,” said Ackerman.

Mendelsohn disagrees and feels that many scientists pay too much attention to the potential downsides of climate change. “Exaggerating and accentuating the worst possible outcomes of climate change only delegitimizes the field as a whole,” he said.

It’s difficult to be entirely objective in climate change economics, however, especially considering what is at stake. Researchers like Mendelsohn, as well as policymakers and voters, have to think about every possible outcome, no matter how extreme. Their conclusions will ultimately depend on whose welfare they most value—that of future generations, that of people in developing countries, or their own. 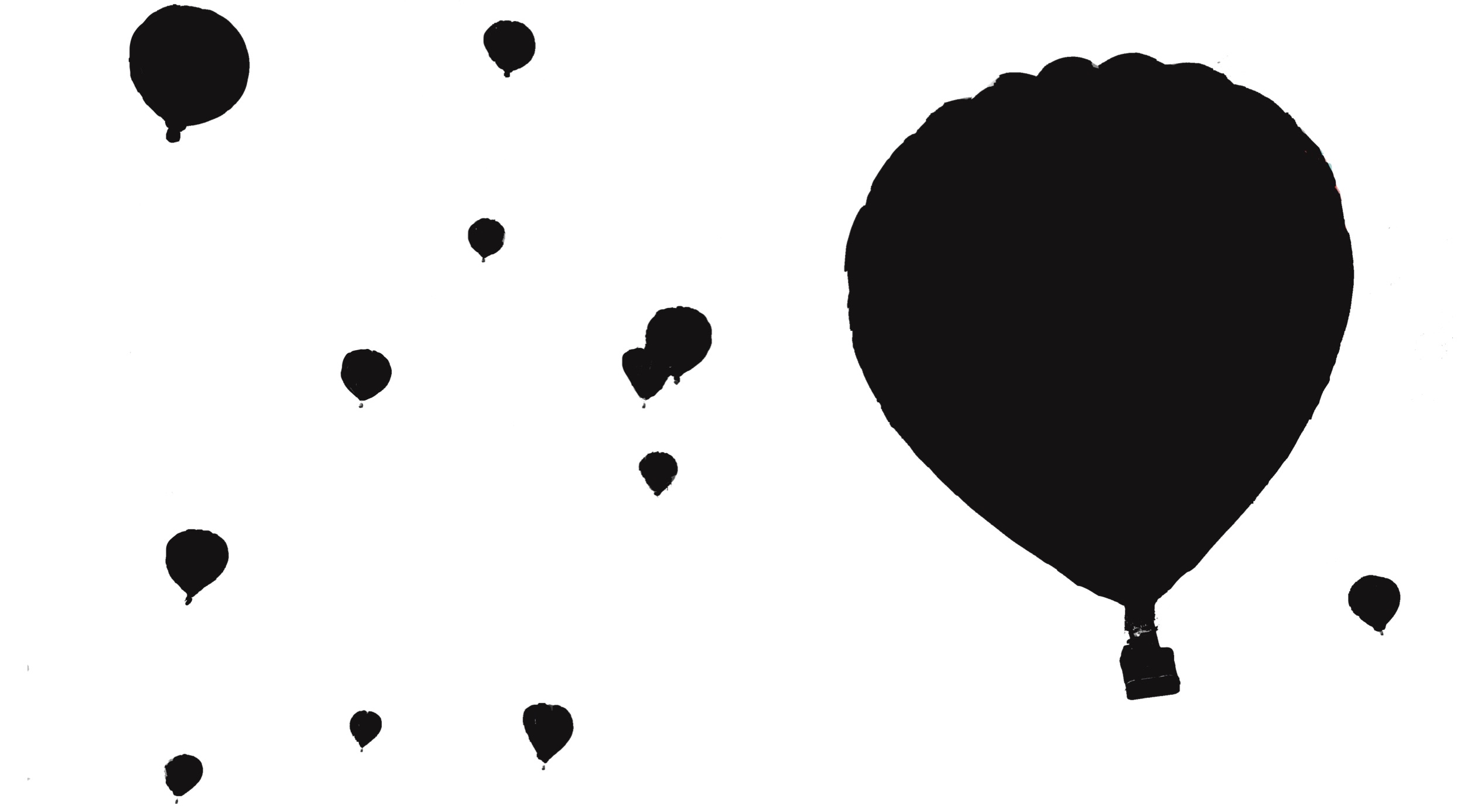