No God, No Problem?

John Davenport, Jonathan Edwards, and Timothy Dwight are now the names of residential colleges where Yale undergraduates live. But when these early leaders of Yale’s community were alive, they envisioned the University as an academy for aspiring Congregationalist ministers. Needless to say, the niche for faith at Yale has undergone a radical change over the centuries.

Religion on campus is no longer the focus of a Yale education. Instead, it has become a peripheral resource to many and a community for some. The University Chaplain’s Office exists to accommodate the needs of students for whom religion remains important. The office seeks to foster “respect and mutual understanding among people of different faiths and cultures,” says Muslim Chaplain Omer Bajwa.

But last semester, questions were raised about the office’s commitment to inclusiveness. In October, the Yale Humanist Community (YHC) applied to become a member of the Yale Religious Ministries (YRM), the committee that brings together religious groups at Yale. Humanism encompasses many schools of thought, such as atheism and agnosticism, and is based on the idea of a rational system of ethics, according to the website of the YHC. Its members do not believe in God, but through their meetings and activities seek many of the same goals as people of faith. The YHC wanted to be a member of the YRM to have its own University chaplain, to use University space, and to receive University funds.

Yet University Chaplain Sharon Kugler, who oversees the YRM, did not feel it would be appropriate to have an official YRM-approved humanist chaplain. She denied the YHC’s request for membership, writing that “the non-religious nature of the YHC does not fit with membership in a group with an explicitly religious self-definition.”

The coordinators of the YHC were hardly taken aback by the decision—they are, after all, an explicitly non-believing group—but they remained disappointed. The YHC’s leadership is largely composed of Harvard humanists who hope to bring Harvard’s inclusive attitude toward humanism to Yale. Harvard has had a vibrant humanist chaplaincy since 1991.

“Humanist students should be a part of interfaith conversations and have access to the same resources,” says Chris Stedman, head of the YHC. With his large white ear-gauges and a nose piercing, he hardly looks like your average member of the clergy, but behind his movie-star smile is a desire to ask hard questions. A former evangelical Christian, Stedman is now the assistant humanist chaplain at Harvard, where he helps humanist students develop ethics based on rationality rather than divinity.

Paul Chiariello, the YHC’s director of operations, believes that the YRM’s unfamiliarity with humanist principles played a chief role in the rejection. He and other leaders of the YHC insist that non-theistic lifestyles are compatible with virtues frequently associated with religious morality, such as compassion, honesty, and charity.

Even if Yale does not have a humanist chaplain, the YHC plans to continue teaching Yale students about humanism. On March 5, they hosted primatologist Frans de Waal to discuss his new book The Bonobo and the Atheist, in which he sets up a conversation between a Central African ape and a staunch atheist. The bonobo advises the atheist “to not get worked up about the absence of something, especially not something as open to interpretation as God.” One wonders what the bonobo would say about the rejection of the YHC.

Chiariello takes the ape’s advice and remains calm. “A large part of our mission is to foster a positive image of atheists and humanists,” he explained. “This rejection can actually be used as a kind of teaching tool.”

The words “teaching tool” suggest an amicable parting of the ways between the YHC and the Chaplain’s Office. The future for humanism at Yale is bright. On the week of April 7, they hosted a Humanism Week with events such as an “Ask an Atheist” panel and “Atheism, Storytelling, and Advice for Christians.” Soon, perhaps the YHC will offer even more hands-on options for students to interact with humanism. Something like Shabbat dinner at the Slifka Center, but without God, faith, or a connection to the Chaplain’s Office. 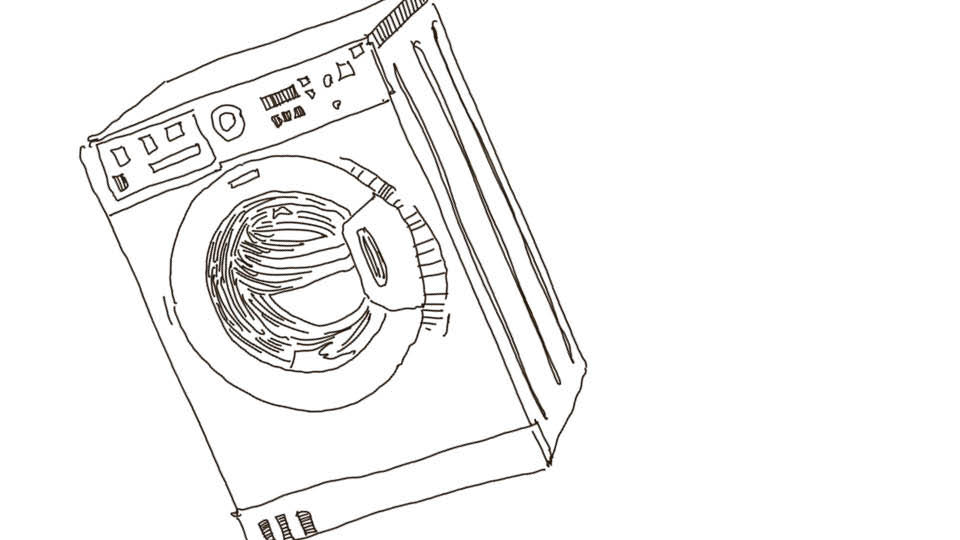