One morning in January, Joe Moscato and I shook hands for the first time. Five minutes later, he was drawing on my face. “It’s all about having an eye to see where things belong,” he said, tilting my chin with one hand as he added an inch to my sideburns with a black eye pencil. Once he’d finished shading, Joe gestured along my cheekbone to show how a longer cut would accentuate my features. “It’s all about working with what you’ve got.”

I had to admit: I looked chiseled.

Joe smiled over my shoulder into the salon mirror. His own hair, swept tall on top and buzzed thin on the sides, made his already long face seem longer. His round cheeks reddened as he smiled: a cherub with a pompadour. Joe is 65. He was born at Yale-New Haven Hospital before they called it that. For nearly five decades, he’s manicured mops and manes from all over Connecticut. He cuts men and women. “Hair doesn’t have a sex,” he said. “Shake it in a bag. It’s still hair.”

But Joe isn’t just a hairdresser. He’s the most famous New Havener you’ve never heard of. Some clients call him the Mayor.

In 2007, Joe joined the Mane Room at the Omni Hotel on Temple Street, where he’s found a devoted following among boatloads of Yalies. That’s not just a figure of speech: he cuts hair for most of the heavyweight crew team. Bojan Dosljak ’19 recommended him in the team’s group chat. Bojan has gone to Joe since his sophomore year. They have a pretty casual relationship, Bojan said, meeting once a month for a trim. But when Bojan, who’s from Serbia, had nowhere to go for Thanksgiving dinner, Joe invited him to his family’s gathering. “He’s always talking about his cooking,” Bojan said. “It was a really nice gesture.”

Jonathan Green, Vice President and Director of Finance and Operations at the Yale-China Association, schedules his haircuts six months in advance. If you move a lot, he said, “the two most nerve-racking things are finding a dentist and a hairdresser.” When he moved to New Haven in 2011, he had to find both. Luckily, Joe was easy to find. Jonathan had moved into an apartment across the street from the salon. One day he walked in off the street and asked for an appointment. “Joe overhears, and he comes around the corner and says, ‘I cut your hair. Make the appointment with me,’” Jonathan recalled. “I loved it.” Since then, “I have not cheated on Joe once,” he said. “I have an enormous amount of trust in him. It’s a great relationship to have with a professional.”

Joseph Giammittorio, who graduated from Yale in 2016, learned about Joe from his Big Sib in Jonathan Edwards. The first time they met, Joseph thought, “This man is New Haven. This guy can really go back and forth between all different kinds of communities.” “Plus,” Joseph said, “he’s got this Italian flair.” They met once a month, from freshman fall to senior spring. The appointments were “as much for the friendship as for the haircut.”

A bell chimed at 10 a.m. as Joe’s first appointment of the day entered the salon, which smelled like a vanilla candle. She went straight to the salon seat next to mine. Joe tossed a black salon cape over her and started to comb out her short, grey-blonde hair. “How long have we known each other?”

Nancy thought about it. “About ten years.”

“More! I first cut your hair in 2004, 2005.” He turned to me. “When Nancy first came to me, she was an accountant.” She’d gone from accounting into real estate. Then she started a business with her son. (“He was a realtor for a hot second,” she expounded.) Somewhere along the way, her husband passed, Joe added. Throughout the synopsis, Nancy wore a flat grin, like she’s not used to having someone remember her story in such detail. “Now she’s a realtor herself!” Joe concluded. “How would you describe me?”

“It’s true,” she grinned. “But nobody does a haircut like Joe.”

Joe went to get the paste for her hair treatment. She checked to make sure he was out of earshot, then leaned in, like she was telling a bawdy secret: “Actually, I was a secretary. Not an accountant.” She winked. “But don’t tell him that.”

I first heard of Joe from Matteo Rosati, my friend and former roommate. Matteo is from Rome. In Italian, his surname means of a pink hue. Given his propensity to sunburn, the description is accurate. The fall of Matteo’s freshman year, his mother Federica came to New Haven for move-in. While Matteo was at orientation, she found herself with nothing to do. So she went to the hairdresser. As she waited for an appointment, she overheard a Yale student ask for Joe Moscato. “Students come here?” she wondered. Then she thought of Matteo. She asked for Joe too.

“From that moment, I don’t know why…he was so open, I told him my life story. No—I’m kidding. But I told him a lot,” she said over the phone from Rome. “I was a bit tragic.”

Joe remembered her crying in the salon chair. (“Don’t say crying,” he told me, eyeing my scribbles appraisingly. “Say she was upset. She was upset her seventeen-year-old son was leaving for school in America.”) “So I said to her in Italian, ‘Don’t worry. I’ll take care of him.’” (Matteo says Joe’s Italian sounds a little old-fashioned, like a relic of his parents’ emigration to America from Sicily and Naples in the early 1900s.) At first, Federica didn’t believe him. “I really thought he saw a desperate woman and was only being kind,” she said. But she gave him Matteo’s number.

Joe followed through. He stored Matteo’s books and clothes for the summer, had him over for dinner, and took him to buy a bike. When Matteo later fell off that bike and shattered his ankle, Joe was the third person he called, after his roommates and 911. And when Federica came to New Haven to help Matteo recover, Joe cooked for them. “I really like this idea a lot,” was the first thing she told me on the phone from Rome. “Writing an article about Joe. He deserves it.”

Joe finished applying the treatment to Nancy’s hair, held up by clips above her scalp like a tulip bud. He set a timer, got her a magazine, and sat down to wait. I asked what he thinks makes him successful. “To be in this business, you have to a) like people, and b) like the work,” he says. “It’s a relationship. My clients become part of my family.” 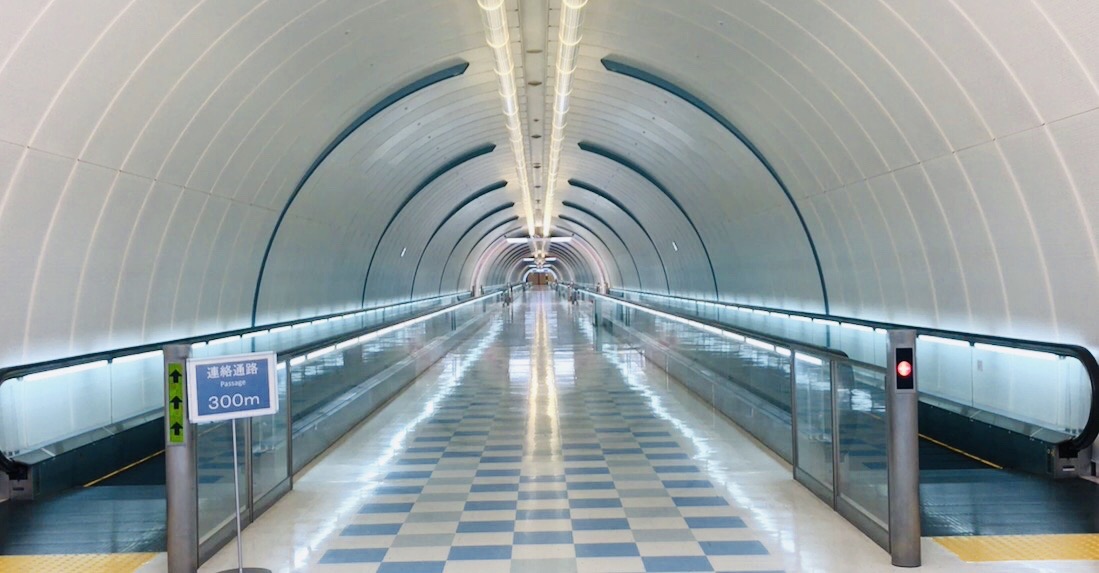