Every Sunday morning around 6:00 a.m., the interior of College Street Music Hall undergoes a subtle metamorphosis. The bar is shuttered, coffee urns appear in the front lobby, and rows of chairs replace the Saturday-night concert detritus strewn about the 2,000-person venue. The concert lights and an earplug dispenser stay in place. Church starts at 8:30.

As congregants meander into the building under a marquee advertising this season’s concert lineup, which features Dirty Heads and Lil Yachty, volunteers clad in black t-shirts distribute grins, information cards, and “good-morning”s. Soaring vocals fight their way through the bellowing synth and guitar and into the lobby:

Vox Church, known until June as City Church, holds three services every Sunday morning. In 2011, Christian-rocker-turned-pastor Justin Kendrick started the ministry out of Toad’s Place. The non-denominational, born-again congregation has since outgrown Toads’ 750-person space and spread beyond New Haven, with a campus down the coast in Bridgeport and another set to open in Stamford in 2019. Vox has also floated up the Connecticut River into North Haven, Middletown, and Hartford, and just crossed state lines this October into Massachusetts—a state where less than one in four people attend religious services weekly, according to Pew’s most recent Religious Landscape Study.

Connecticut isn’t much more pious; Pew ranks it as the forty-sixth most religious state, ahead of Vermont, Maine, New Hampshire, and Massachusetts. Despite these statistics, the landing page on Vox’s website trumpets a mission “to see New England become the most spiritually vibrant place on Earth.” The church’s success is especially surprising given the recent drop in the number of born-again and evangelical Christians, which fell from 26 percent of the nation’s population in 2007 to 17 percent in 2016. Only a tenth of evangelicals are under 30. Vox seems to buck these trends, among others. As Kendrick quipped in a sermon this summer, “This ain’t the church Grandma went to.”

The sermons at Vox begin after a thirty-minute musical performance by the church’s “worship team,” often led by Justin’s wife, Chrisy. They belt out pop-hymns in front of LED rectangles. Yellow and fuchsia concert lights sweep over the crowd, illuminating a diverse array of congregants, some with hands raised in praise, others with heads bowed in worship, and at least one infant wearing noise-cancelling headphones. As the band ends on a crescendo, Kendrick, his dark hair and five o’clock shadow visible from the back of the hall, rocks onstage in time with the guitar. He greets the assembled with a voice at least as loud as the band he’s replacing: “Welcome to church!” It’s when he’s behind the microphone that I wish I’d grabbed earplugs on the way in.

Kendrick reminds everyone that Vox is “one church in five locations.” His sermon is live-streamed to the church’s offshoots. It’s also posted to the Vox website, with a dubstep-drop intro slapped onto the beginning, so viewers can attend church wherever there’s WiFi. The digital revolution isn’t only for the ministry: Churchgoers with glowing phones aren’t texting during Kendrick’s sermon—they’re following his scripture references with an online Bible.

The congregation, which numbers 2,000 each week across the church’s campuses, matches Kendrick’s energy. Applause erupts almost a dozen times a sermon, and concert-worthy woooos are more common than you’d think. Vox encourages its parishioners to take notes, which is challenging because Kendrick’s pace is quick: he zings from childhood stories to Biblical exegesis to TED Talk–style life lessons. Once or twice a sermon, he stops to announce, “If you’re taking notes today, you can write this down,” before presenting some of the day’s distilled wisdom. One Sunday in September, Kendrick used a blowtorch, Drano, a straitjacket, and a tennis ball as part of an extended vulnerability metaphor that brought the house down. Minutes later, the woman next to me was moved to tears by the pastor’s story about apologizing to his eleven-year-old son.

Tim Gnaneswaran, Connections Director for Vox’s New Haven Campus, says he knows why the services are so powerful. “The Holy Spirit,” he tells me. “[The Gospel] is the book we’re sharing, but the Holy Spirit is moving in our services, and that’s what makes them dynamic.”

Raquel Sequeira, a Yale sophomore and one of several Yale students who regularly attend Vox, wasn’t sure about the church’s “rock-and-roll” vibe at first. But alongside the theatrics she found a pastor who takes the Bible seriously—often delving into the original Greek—without losing sight of personal spiritual experience. The flashy style mattered to her less than the biblical content. “What ended up being true was something [Kendrick] says a lot: ‘Connecting with God is more than your brain, more than your mind, more than your emotions.’” For Sequeira, the central question of a religious space is, “Do I feel like the Holy Spirit is here?” She says the answer at Vox is yes. Plus, unlike other churches in the area, Vox doesn’t feel “tailored to students.”

Sequeira’s only hesitation is that among the bells and whistles and blowtorches, the church can come off as “appearance-focused,” especially compared to the Anglican parish where she was raised. When the pastor is in ripped jeans and the church is in a concert hall, the branding is so pointed, Sequiera thinks, that it might appear disingenuous.

Timothy White, a junior, went so far as to call Vox’s marketing tactics “somewhat nefarious.” White, who is gay and grew up as the son of an Evangelical minister, told me that a lack of clarity and inconsistency between marketing and doctrine can make parishioners feel excluded from a community that otherwise espouses, according to their website, “respect and Christian love.” At Vox, he said, “They present an image of diversity, while excluding people under wraps.” White said the church isn’t up-front about its belief, lifted from Corinthians I and common among evangelicals, that sex is a spiritual experience only appropriate in a marriage between a man and a woman. Since White stopped attending in 2016, Vox has held a sermon on sexuality (also featuring a blowtorch) that clarified its adherence to that interpretation of Corinthians.

The name “Vox” also arrived after White left, and is part of a push to showcase the church’s self-proclaimed uniqueness. “Although the name City Church carries so much meaning for us,” explained Kendrick in a video announcement of the name change on the church’s YouTube channel, “it’s also a name used by many churches across the country.” Vox has a more distinct flavor. Meaning “voice” in Latin, the name is inspired by John 5:25, which Kendrick quotes later in the same video: “Truly I say to you, an hour is coming and is now here, when the dead will hear the voice of the Son of God, and those who hear”—with or without earplugs, one assumes—“will live.”

— Noah Macey is a senior in Timothy Dwight College. 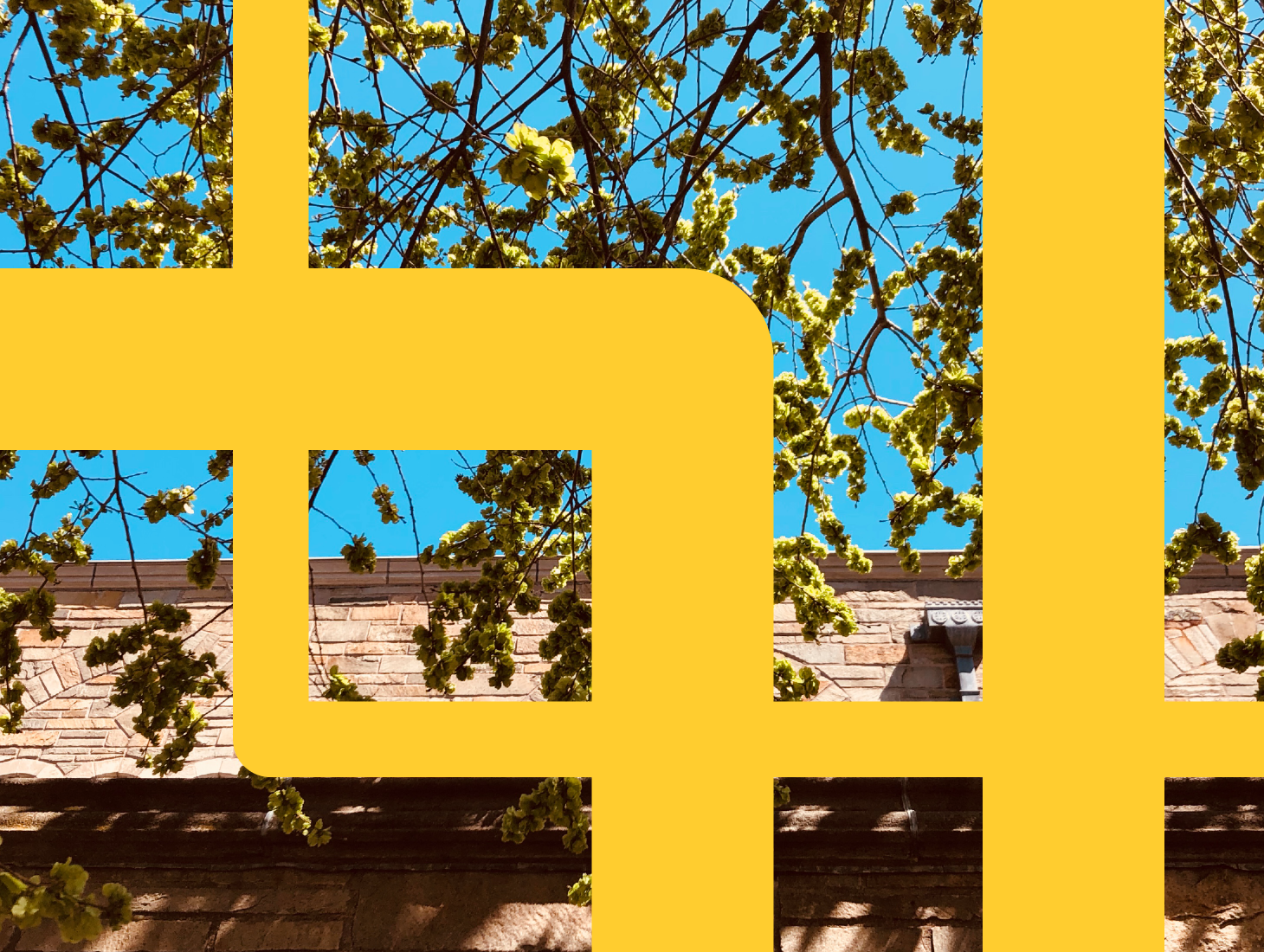 The Students Who Stayed