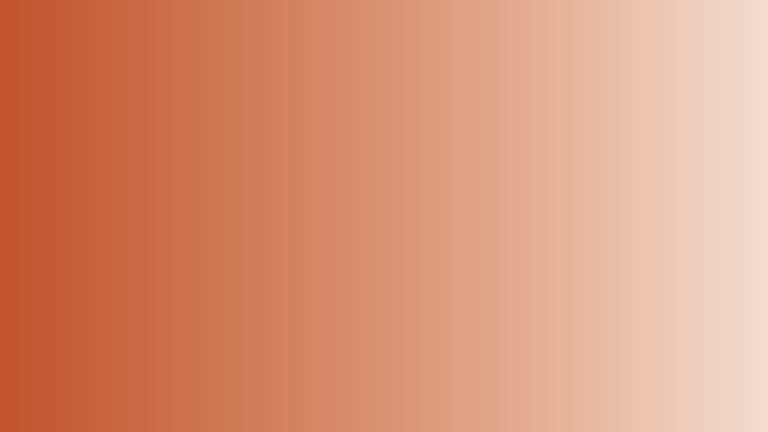 On the first day of my language program, our teachers warn us not to be surprised if anyone Chinese tells us, “You’ve gotten fatter.” This is not considered rude in China, she explains, merely a habitual way of greeting a friend or acquaintance.

No culture shock here. At family banquets in China, which my sister and I attended every few years, I grew used to the aunties, whose faces I often can’t recall, telling me how big, how fat I’ve become. They would make these remarks amiably, often smiling, counterintuitively filling my plate with more needle-boned fish, pinching the parts of my stomach that have changed. Any foreigner should know Chinese people are not like Americans; they are eager to point out anything different.

In Harbin, a classmate and I visit a local wholesale market to hunt for cheap clothing. We’re both Asian American. At a small shop selling sundresses, the vendor manning the stand notices our accents, the way we can’t seem to curl our tongues to pronounce r words.

She says, “You are not from here.”

We think only of bargaining. We explain that we’re foreigners, Americans actually. We traveled so far to look for affordable clothing. Can you give us some better prices? A little cheaper, maybe?

The vendor is not interested in business. “Americans? Why do you look like that?” She steps closer, studying our non-American faces. Another vendor joins her. They pinch our clothing, look down our shirts, move their faces closer to our skin, still giggling at each other, Why do they look like that?

“We’re Americans,” we repeat as they flock us, though I’m unsure whom we are addressing. We reach to part the bead curtain hanging over the store’s exit. When we duck out, they point after us: Are you sure they’re not Chinese? Other vendors come out to look at us, looking after our running silhouettes.

Mandarin was my mother tongue. I grew up speaking it until I didn’t. It feels odd to relearn a language that I once knew so seamlessly, to say a word and realize I can no longer pronounce it.

In my language program, a portion of the class is devoted to reviewing and pronouncing new vocabulary words. Our teacher holds up words on a flashcard, we read them back as accurately as possible.

I sense there are different standards for different students. The teachers are more forgiving toward mistakes made by non-Asian students. In a class with mostly white students, I pronounce a word slightly incorrectly. The teacher singles me out.

I’ve been asked by multiple strangers if I plan on returning to guonei, or “the Mainland,” after college. I explain to them that I was born in the United States. I’m an American. They question me further. How, then, do I look Chinese? Some strangers in China don’t bother me with more questions. Instead, they get upset, hurl insults, and insist that I am not American, just delusional, arrogant, and Chinese.

In Mandarin, there’s a phrase 忘本 that means “forgetting everything.” It’s used to signify the worst kind of forgetting, a kind similar to amnesia, a kind hard to forgive—one that makes it hard to recall what you’ve lost.

I hear this for the first time on a taxi ride to the Beijing airport. A particularly curious driver keeps asking me which Chinese CEOs I admire, so I tell him I don’t know many, I’m an American.

Laughing, he says, “Then you have really  忘本,” and I feel guilty. I feel this guilt when I’m overheard speaking English on the bus; when not remembering the faces of my relatives; when traveling to another country to relearn my mother tongue; when looking at my language teacher as I repeat a word I used to know, as she reiterates, Again, remember, again.

We Americans, Asian-Americans, and other hyphenated Americans are said to have the advantage of having one foot in each nation. The downside to this is that we flounder, struggle to find our balance. We are never rooted to one cohesive identity.

I don’t find comfort in a purely American identity. America is the white parent asking if I eat dog at home. America is chink, is love me long time. America is the elementary school teacher telling me to speak normal. Not in Chinese. America is my parents calling my white friends “American,” my Chinese American friends “Chinese.” America is the child staring at me from the front of the bus, pulling his eyes into slits, grinning.

In China, I can’t deny that I feel less foreign and interesting and more alien, the result of a ghastly intercultural experiment. Even so, I don’t find much comfort in the other country that claims my nationality, that implicitly taught me through years of racism—internalized, systemic, and overt—that speaking Chinese is useless, so I should just forget it.

Most Chinese Americans who have been to China believe that ABCs—Chinese slang for “American-born Chinese” receive different treatment than foreigners who look visibly foreign. I am grateful for the ability to slip through crowds unnoticed, to ride the subway without strangers snapping furtive photos of me. Nonetheless, when Chinese people breach the topic of nationality and identity, that’s when ABCs are paid the most attention.

Sometimes this makes me sad—this idea that I have no nationality to claim without constantly defending it. I think about how I’ll never feel fully comfortable standing for the Pledge of Allegiance; how I am simultaneously geographically, culturally, and politically removed from the country my parents left twenty years ago. I don’t find comfort in this idea that I’m thrashing between nations, merely treading seawater.

At the same time, I reflect on how when governments attempt to tie race to nationality, it’s usually done to systematically oppress and terrorize those who fall in the margins—Muslims who are not Han Chinese, bodies that are not white. Do I need to participate in this? Do I need to identify with one nationality over the other, or can I exist and thrive in the margins?

White or white-passing Americans in China have the privilege of performing foreignness, or what can be perceived as a genuine American identity. We ABCs can only mimic it. Chinese people are fascinated by white Americans speaking Chinese, even with an accent it’s exotic. When I speak Chinese with an American accent—cultural treason.

One day during my program, a few American students and I are treated to lunch by a Chinese study abroad company. To the white students, the company’s employees are magnanimous. They pile dumplings on the students’ plates—Which kinds do you like? Eat more!—and are amused by their ability to say haochi—“it tastes good.” They listen to their experiences, ask engaging questions: How did you start learning Chinese? It’s very good!

I keep waiting for them to ask me questions, for the dumplings to be placed on my plate, for the compliments regarding my Chinese ability. Soon, the lazy Susan spins, staggeringly, toward me, but no one’s chopsticks rush to transfer chive dumplings to my plate. I wait until I realize I have to help myself.

—Eileen Huang is a sophomore in Timothy Dwight College.