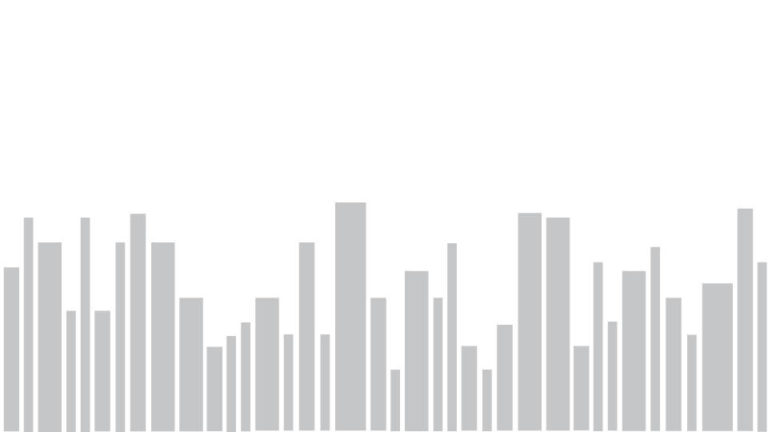 Sterling’s Hold on Me

The first boy I loved at Yale won my heart in the core of Sterling Memorial Library. After dinner at Berkeley one September night, he told me that he’d happened upon a book he thought I would enjoy, so he’d put it on hold for me, and would I like to go with him and pick it up? We put away our dishes, and we made our way to the Sterling Hold Shelf, where he had requested Philip Gross’s Mappa Mundi. It was my first visit to the Hold Shelf, and walking past the rows of alphabetized volumes to the shelf labeled “Q” (the first letter of his last name), I could think of nothing more romantic than having a dangerously pretty boy make a book of poetry materialize out of the stacks for my reading pleasure. I affectionately clutched the slim green volume to my chest.

The boy and I are no longer speaking; in fact, when the book was due months later, I’ll admit, I considered holding onto it so he’d be beset with late fees. In the two years that have passed since that night, I’ve been a frequent guest at the Hold Shelf, and I’ve never gotten over the rush of swiping in to retrieve a book set aside especially for me.

I guess in a place with millions of volumes, an entire room qualifies as a “shelf.” The Hold Shelf’s entrance, a trio of forest-green leather doors studded with brass nails, stands below “Alma Mater,” a mural by Yale alum Eugene Savage depicting a celestial Mother Knowledge flanked by her devotees. The Hold Shelf is the library’s middle child. It lacks the majesty of the nave, whose name gestures at Sterling’s cathedral-like nature. (Yale Tour Guide Legend™ has it that in the late 1920s, architect James Gamble Rogers wanted to design a chapel for Yale but received the commission to design a library instead, so he concocted the most cathedral-like library he could muster.) Sterling opened in 1931; the Hold Shelf opened in 2013 as part of a $20 million modernization of the nave.

But entering the Hold Shelf from the grandeur of the nave—stone arches, coffered ceiling, stained glass windows—reveals a startlingly utilitarian space. White chain-link fencing quite literally cordons it off from the endless stacks. Each shelf, where holds are grouped by last name of the requester, are also chained off. Compared to the abundance of the stacks, the shelves never look quite full enough. The lights are at once aggressively fluorescent and too dim. It’s a fundamentally transactional space; most customers at the hold shelf go in because they require a book and leave once they’ve retrieved it. This efficiency is what the 2013 renovations were all about: combining the previously disparate desks of Circulation, Information, and Library Privileges into one desk and using the space freed up at the end of the nave for self-service check-out, workstations, and of course, the Hold Shelf.

This automated expediency is magical to me. At the Hold Shelf, I can request book after book, and print copies of Yale’s nearly 15 million volumes appear just like an Amazon Prime Delivery (but without the ethical compromises). “Get it @ Yale,” the web page that outlines the university’s various methods of book delivery, speaks to its Internet Age immediacy. Access needs aside, it’s this same acquisitive rush that fuels online shopping addictions and the willingness to pay exorbitant delivery fees on UberEats.

Much like Amazon Prime, the near-instantaneous acquisition and online request system can obscure the work that goes into maintaining “the beast” that is Sterling Memorial Library, as my friend Mia Arias-Tsang put it. Mia worked in the Stacks department of Sterling through her first two years. “There’s a lot more work that goes into it than one might think,” she noted. “And it’s almost completely run by students.”

In my frequent visits, it’s rare that I actually see someone on shift at the Hold Shelf. But on one mid-morning trip, I pause at the dry erase board at the back of the room, which cheerily announces that it’s a “Magnificent Monday.” The tasks spelled out on the board reveal the hidden hands that keep the shelf in order: 8-9: Removed unwanted holds, pulled expired books—WS; 9-10: Shelved, Accuracy Check A-M—DB; 10-11: Sh. books, Acc. Check C.A./S.R.

Some of Mia’s work in the Stacks Department involved prepping books for their journey down to the shelf. Discharge, the process of scanning books returned to Sterling and re-sorting them for their prospective readers, was her favorite part of the job (not only because it was the one part where she was allowed to sit down).

As she printed the tickets, she’d look out for names she recognized to see what her friends were reading, and over time she came to know a few of the Hold Shelf regulars. “I’d never have met them in my life, but I’d see they’d have a whole bunch of books on something super obscure like Catholic Art History or the Crusades,” Mia said. “There’d be like 20 books on the crusades for one person, and I’d be like ‘Damn, hope Christopher Martinez is having a good time researching this.’”

In the years that Mia worked at Sterling, I’d look forward to the photos she’d send when she came across my name during her shelving shifts. There, at the shelf marked “V” for Vázquez, I picked up books that would become fundamental to my life and research like Dionne Brand’s The Blue Clerk or books I requested but never opened like The Company He Keeps: A History of White College Fraternities. I still remember the blustery January day my sophomore year when I took refuge in the warmth of the Hold Shelf to pick up Yarimar Bonilla’s Non-Sovereign Futures. It’s a foundational book for my research in French Caribbean poetics, and after discovering the introduction in PDF form freshman year, it was finally in my hands. It felt like something was beginning. I may not have ever finished Mappi Mundi, but it was the Hold Shelf that won my heart that September night. Alma Mater was more visible to me inside those forest-green doors than at the mural outside; light and truth were always waiting for me there.

—Irene Vázquez is a junior in Berkeley College.